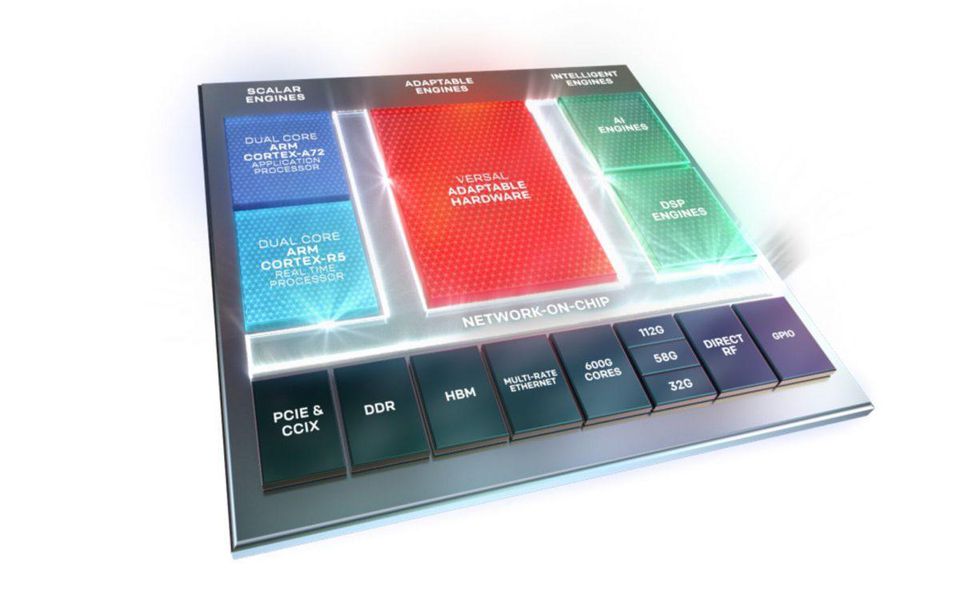 Most Americans consider Black Friday to be the biggest shopping extravaganza of the year. No doubt it is huge, with an estimated $5B in all U.S. retail sales (online and in-store) on Black Friday 2017. Imagine, though, a single website capable of ringing up over $30B (yes, with a B) in a single day. That’s exactly what eCommerce giant Alibaba pulled in this year on “Singles Day,” November 11, scoring the first billion in sales in just 85 seconds. To help kick off the event, the company hosted Mariah Carey and Australian model Miranda Kerr live, with real-time sales numbers projected on a giant screen behind the performers.

The real star though, at least to techie geeks, was the AliCloud datacenter. The datacenter’s Xilinx FPGAs accelerated billions of transactions and served up over 45 billion personalized recommendations to shoppers. Taken together with the recent announcement that Microsoft would deploy Xilinx in its massive datacenters, Xilinx seems to be on the verge of increased penetration into the datacenter market.

Xilinx in the AliCloud

Alibaba announced in October 2017 that it was deploying Xilinx FPGAs to accelerate its massive datacenters and the applications that power the huge eCommerce site. Roughly one year later at the 2018 Xilinx Developer’s Forum, Alibaba introduced the Haotian Platform for Xilinx, claiming that “(The) FPGA is the best energy-to-performance ratio … for processing parallel computing in programmable chips.” Alibaba’s FPGA acceleration includes support for high-level programming languages and tools, including C, C++, and OpenCL. This means that developers can use FPGAs with familiar programming languages and workflows, simplifying migration from CPUs.

In addition to powering internal eCommerce, Alibaba makes its FPGA hardware and software available in its AliCloud, or Aliyun, with its Shuntian FPGAs-as-a-Service (FaaS). As Amazon AWS has done here in the west with its F1 Marketplace instances, Aliyun provides tools and services to enable its partners to develop and sell access to FPGA applications—collecting revenue from FaaS users while protecting the partner’s valuable Intellectual Property.

As all followers of my blogs know, I have been bullish about the potential of FPGAs in the datacenter, starting with Microsoft and Amazon. Still, I remain cautious about the rate of adoption, given the programming challenges that FPGAs have historically brought with them. While the Xilinx Versal platform will go a long way to address this (as I previously covered), large datacenters like Alibaba have clearly already seen that the benefits dwarf the programming costs. In fact, Alibaba stated that Xilinx FPGAs improved its total cost of ownership (TCO) for computing by 40% on key hyperscale workloads. With results like these, more are sure to follow in Alibaba’s footsteps.

Posted by Karl Freund in AI and Machine Learning , Followed with Comments Off on Xilinx FPGAs: The Chip Behind Alibaba’s Singles Day