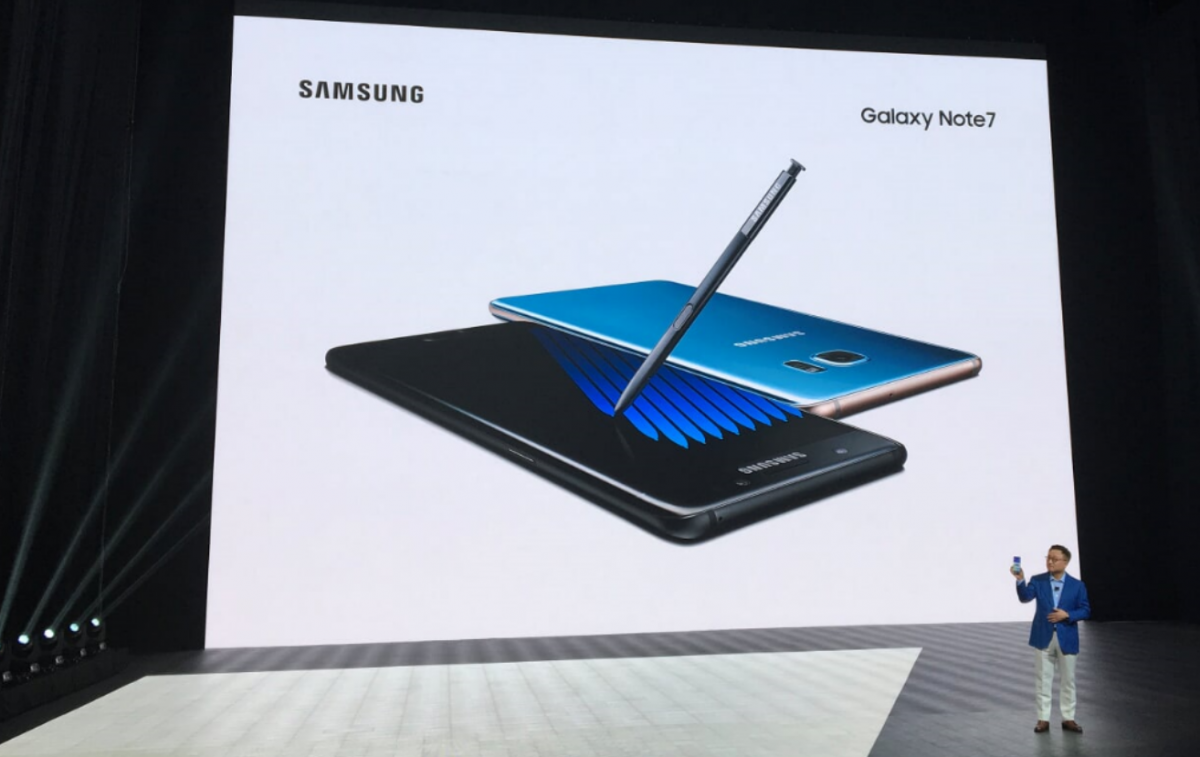 All in all, Samsung Electronics had a very good day rounding out their premium Galaxy line with the Note7, upping the security ante with iris scanning and Secure Folders, and making slight improvements to the Gear VR. Samsung also threw their axe into the sea of consumer storage starting with free 15GB. Net-net, Unpacked was a good addition to a very positive year so far from Samsung. This is a quick take on the event and I will be following up with more details on the commercial side of the house from an enterprise IT point of view with a deeper dive on Knox, Workspace, Iris, S Pen, etc.