Just before the Mobile World Congress (MWC) confab, where techies meet to enjoy tapas in Barcelona while learning about all things mobile, Qualcomm announced a new software suite. These new offerings seek to enable AI capabilities on existing Snapdragon mobile platforms. While most training of Deep Neural Networks is done in the cloud on NVIDIA GPUs, the use of these AI networks can often be done (calculated) on a mobile CPU—especially if that CPU is more than just a CPU. For Qualcomm, this is a statement of the company’s intent to compete with Apple on smarter apps and smarter phones.

What did Qualcomm announce?

First, Qualcomm announced the AI Engine, libraries and tools that will enable smart AI apps to use the CPU, DSP, and GPU across the company’s Snapdragon chips. The idea is to provide interfaces to its chips with software that can exploit whatever accelerators are present on a particular device. This, in turn, frees up app developers from all of that complexity and work. While Microsoft, Google , and others say they are democratizing AI, they’re really just talking about within their own clouds. However, it is Qualcomm and Apple that have the global mobile footprint that could really make AI apps widespread. As Matt Grob, Qualcomm’s EVP of technology said, “We envision a world where devices, machines, automobiles, and things are much more intelligent—simplifying and enriching our daily lives.” Note that he didn’t stop at mobile—Qualcomm intends to go beyond smartphones and become a supplier for all smart Internet of Things devices. 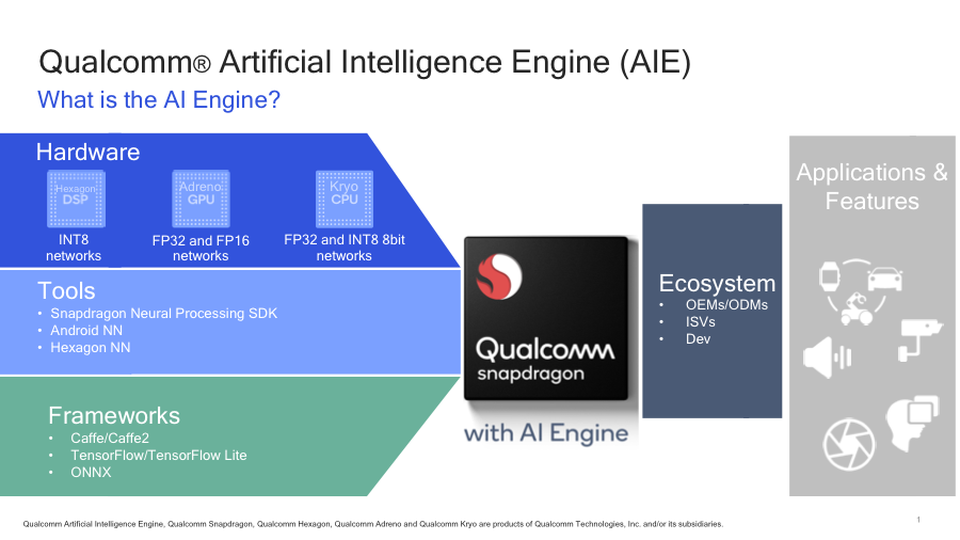 Figure 1: Qualcomm’s new AI Engine provides the tools and interfaces to the Snapdragon device family.
Second, Qualcomm announced at MWC a new mid-range design, the Snapdragon 700 series. The Snapdragon 700 series provides some of the Snapdragon 800 series capabilities used by Google Pixel and the newest Samsung Galaxy S9 smartphones, but at a lower price point. While the company did not reveal many (any?) details, this device should allow software developed for the Snapdragon family to now run faster and cheaper on midrange smartphones. Additionally, the new software suite mentioned above should make it easier for the company to build out an AI application portfolio that runs across most of the Snapdragon family.
Conclusions
In my opinion, Qualcomm is one of only two companies that can bring AI to the masses, and these two announcements are critical stepping-stones to achieving that vision. It is also one of the reasons why Broadcom is anxious to buy the firm—the company is hoping Qualcomm will enable it to rise above the commodity products it currently sells. By coupling a software abstraction layer with lower-priced devices, Qualcomm is well positioned for the future of smarter phones and IOT devices.
Posted by Karl Freund in AI and Machine Learning , Followed with Comments Off on Qualcomm’s Smart AI Strategy: Scalable Software For Scalable Devices