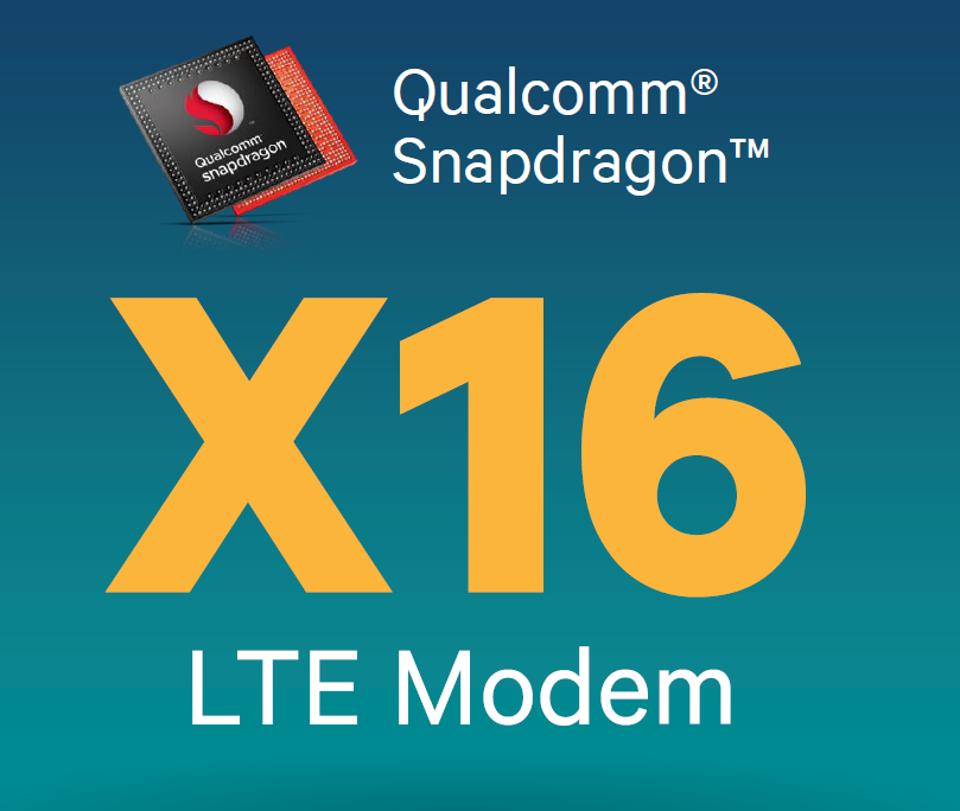 Qualcomm announced today at their 4G/5G Summit in Hong Kong specific products their 1 Gigabit Snapdragon X16 LTE modem will ship inside of. In February, the company announced, and we wrote here, that they had achieved speeds of up to 1 Gbps using this newly-announced Snapdragon X16 modem. Many questioned when we would see real products using a modem of such capabilities, but the doubters now have an answer. At their 4G/5G Global Summit in Hong Kong which Moor Insights & Strategy associate analyst Anshel Sag is attending, Qualcomm announced two major product developments using the Gigabit-class LTE modem known as the Snapdragon X16 LTE modem. Both announcements involve actual product announcements that utilize the X16 LTE modem and bring us into the “LTE Advanced Pro” era.

The first announcement involves a partnership between Telstra, Netgear, Ericsson and Qualcomm. The establishment of this partnership is a sign of how real this upcoming product is and the heavy hitters behind it. The device being brought to market by Netgear using Telstra’s network, one of the leading LTE networks in the world, is a Wi-Fi hotspot of sorts. However, this hotspot will be supercharged with a maximum theoretical speed of 979 Mbps thanks to the combination of support for 3x CA (carrier aggregation), 256-QAM modulation and 4×4 MIMO antennas. This makes the Netgear MR1100 (Mobile Router) essentially a wireless fiber link, wherever you go. Telstra is saying they will ship the entire solution in the next few months.

Having essentially unlimited bandwidth on-demand is quite the empowering technology that enables use cases that simply weren’t possible before. In fact, Gigabit LTE like that from the X16 is very likely going to be the way that many companies first test out their 5G use cases. One example that just keeps coming up is the idea of 360-degree video for both smartphone and VR consumption. The reality is that you need a pretty high bandwidth and robust stream to enable a high enough quality stream to make 360 video worthwhile outside of a Wi-Fi network. Anshel Sag has tried watching streamed 360-degree video content and its pretty abhorrent quality in many cases due to bandwidth limitations. There are plenty of other applications that are going to be possible thanks to gigabit-class modems, by removing bandwidth limitations we may see a new class of applications arise like we did as speeds increased including instant apps. The reality is that we probably won’t know what they are going to be until they reach smartphones which leads us into Qualcomm’s next announcement.

1Gbps in a smartphone soon 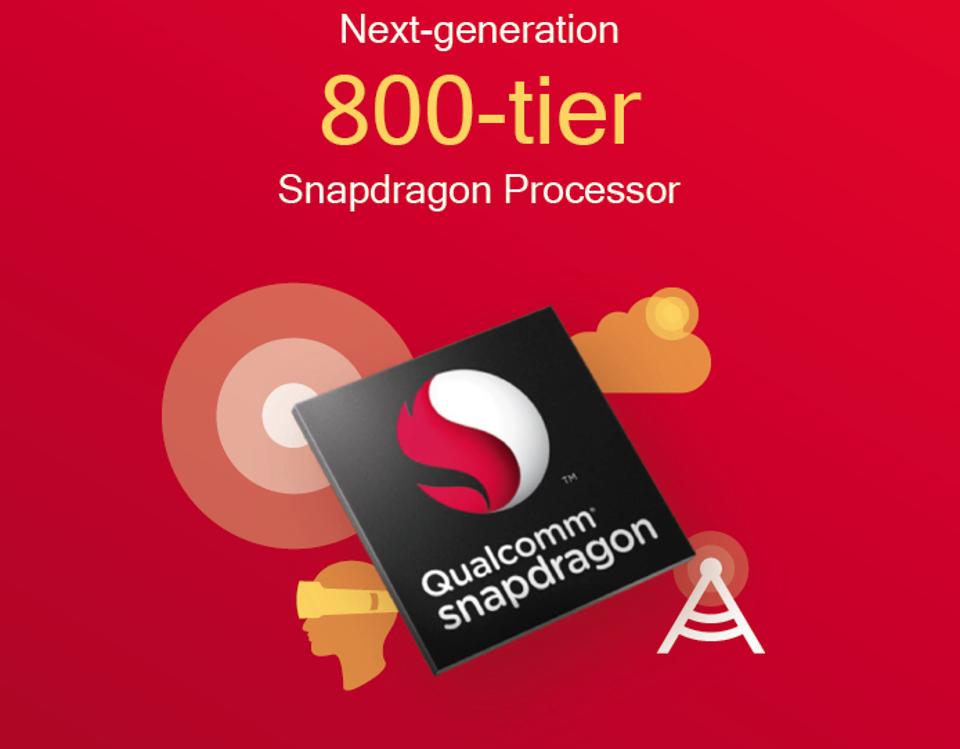 Qualcomm announced 1Gbps LTE capabilities will be in its next 800-class SoC (Credit: Qualcomm)

The second major 4G announcement that Qualcomm made today at their 4G/5G summit involves Qualcomm integrating the same discrete gigabit-class X16 modem into the next generation 800-tier Snapdragon processors. While Qualcomm isn’t saying what processor it is exactly, we are left to assume that it will be included with the Snapdragon “830” or whatever the successor to the 820 is called. This means that Qualcomm has once again upped the modem game against their competitors and laid down the gauntlet while also maintaining their coveted modem leadership.

The integration of the gigabit-class Snapdragon X16 into mobile routers and smartphones marks the next phase of LTE’s evolutions and the next generation of LTE. With the ability to reach near 1 Gbit/s speeds on a mobile modem over LTE, we are starting to see what I believe to be the foundation for 5G using a robust and nearly ubiquitous technology in LTE Advanced Pro. As Anshel wrote last week, there’s no mistake that 5G is coming very soon, but as the operators have indicated, 4G is going to play a huge role in the bring up of 5G, possibly even more than 3G did with 4G LTE. We can clearly see that Qualcomm’s X16 Modem is more than just a chip, but now a technology enabling a new phase of mobile computing. With these kinds of speeds, I wonder whether any of the operators will break ranks and market their LTE Advanced Pro solutions as ‘5G’ like we saw with ‘4G’. If you want more info here are links to Qualcomm’s press release and a video.

Posted by Patrick Moorhead in Personal Computing, Semiconductor, Smartphone, Wireless , Followed with Comments Off on Qualcomm Brings Us One Step Closer To Gigabit LTE Speed Products