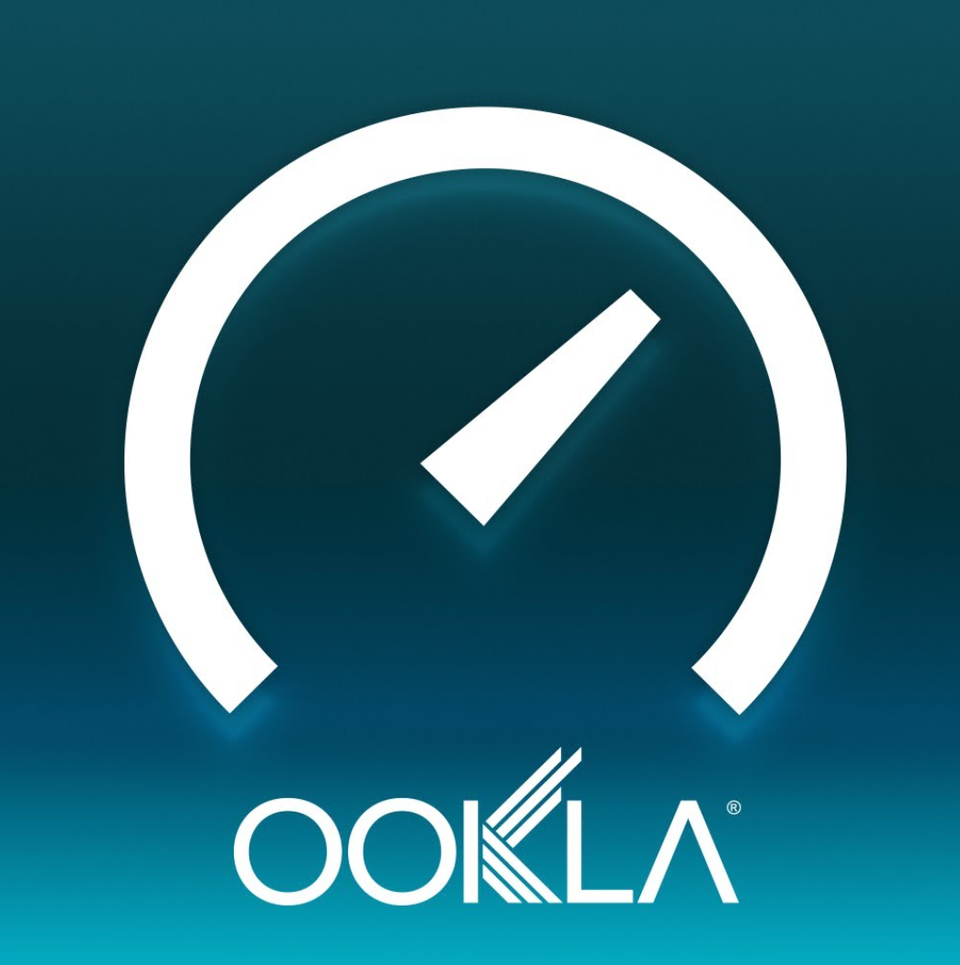 Qualcomm issued some Ookla Speedtest data today that should surprise absolutely no one who understands modem and carrier network technology. Ookla’s recently-released user data showed that Qualcomm Snapdragon 845-based Android smartphones with the X20 modem outperformed the Apple iPhone X/8/7 between 192% and 11% on a variety of carrier network tests.

The Ookla data represented over a million user tests on Android and iPhone flagships from April to June of 2018 on the AT&T and T-Mobile LTE networks. Specifically, the data pitted the Apple iPhone (X/8/7) versus Qualcomm Snapdragon 845-based smartphones like the Samsung Galaxy (S9, S9+), LG ThinQ, OnePlus 6, and the HTC U12. The one small caveat I should point out is that there are a few unlocked iPhones sold with Qualcomm modems through outlet like Best Buy, but it’s the outlier not the average.

According to Ookla, “typical performance” is the interquartile mean, the mean on the middle 50% of tests, removing the upper and lower 25%. This seems conservative to me as it parses out the highs and the lows. “Worse case” is defined by Ookla as the 10th percentile.

So, would a user notice the difference? Absolutely they would experience the difference in certain use cases. I think of my own use case where I’m on the edge of the AT&T network and the speeds aren’t fast enough to stream DirecTV Now or YouTube Red.  I think about how many times I’ve been sitting on a tarmac waiting to download that last important attachment a client is sending me. The Ookla data suggests that I can get 40-11% faster download and could be the difference between watching videos or not.  At analyst events, there’s nothing more frustrating than uploading videos and photos to social media. Sometimes at these events I even like to stream live video. The Ookla data suggests I would get 135-20% faster uploads which could be the difference between streaming or not streaming. 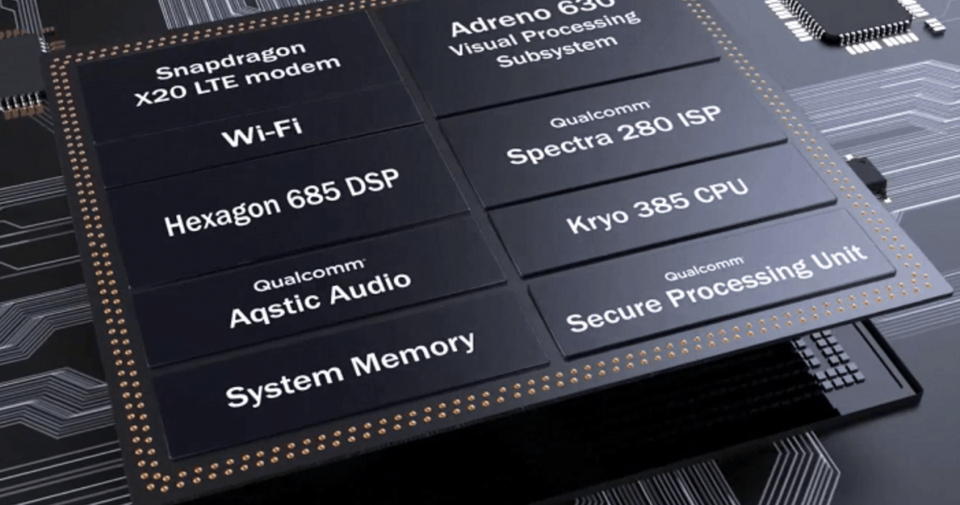 As I said previously, I am completely unsurprised by this data, but I am surprised it didn’t come out sooner. The Qualcomm Snapdragon X20 modem simply supports more AT&T and T-Mobile network features than the iPhone’s modems. Specifically, the Qualcomm Snapdragon 845 chipset-based phones can support 5 carrier signals (5X carrier aggregation), 4×4 MIMO antenna configurations across three carrier signals, and 256 QAM compression.

The irony about Ookla’s data is that it is conservative. If a user is sitting in an area of a city that supports all the modern “gigabit LTE” features (4×4 MIMO, 256 QAM, 4xCA) and even near a service like LAA like in certain parts of San Francisco, the speed differences could easily be doubled. 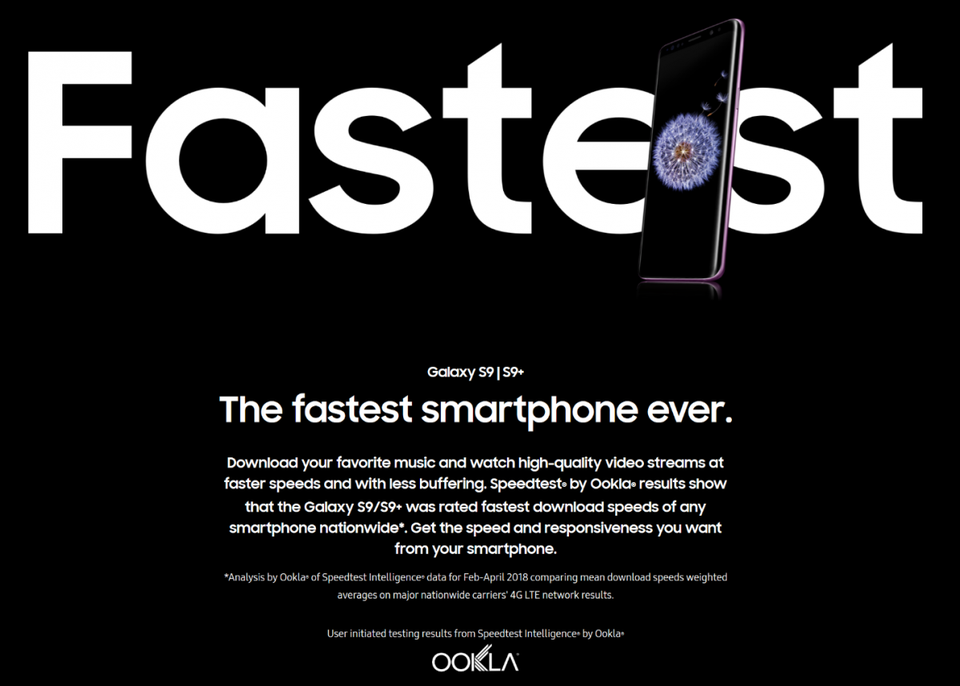 So, will any of this impact Apple iPhone sales, loyalty, or brand? Not unless the carriers or handset makers start increasing awareness. Only Samsung, even though it had a modem speed advantage for many cycles, started to promote this with the Samsung Galaxy S9 and S9+, but that was only recently. AT&T or T-Mobile aren’t really promoting their service’s speed advantages with its new features and instead are using their advanced network features to improve density for “all you can eat” plans. I believe rooted in there somewhere is the desire not to offend Apple as its iPhones don’t support these advanced network features yet.  Whatever the case, those users who do care most about upload and download speeds and latency of your experience, you’re best off using a smartphone based on Qualcomm’s Snapdragon 845 chipset with the X20 modem.