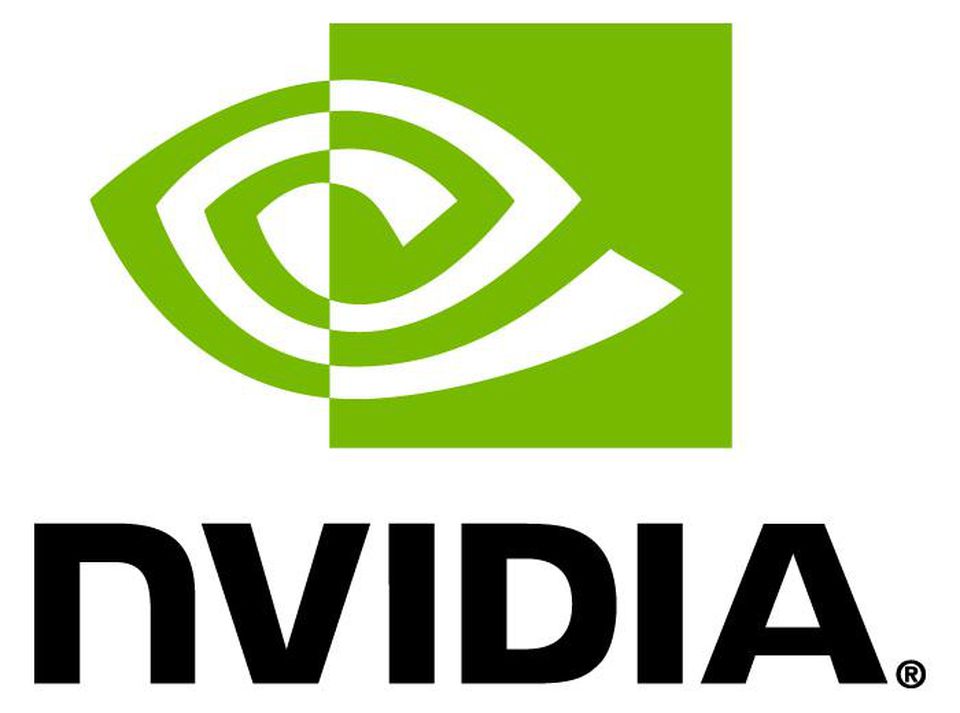 NVIDIA published a blog today announcing that the company is ending its GeForce Partner Program (GPP). GPP in my mind created two tiers of customers- “partners” in the program who received more marketing and engineering benefits than those who were not in the program. There has been some negative chatter in the tech press about the program over the last month, so I do not need to rehash that. Net-net, I am glad the company is ending the program since the tech press discussion was becoming a distraction to the business of cranking out gaming products.

I spent nearly ten years as a hardware OEM (NCR, AT&T, Compaq), over ten years at a chip company (Advanced Micro Devices), and nearly seven years as a technology industry analyst. I have played both leader and challenger role, and have been on the creating, evaluating, offering, and receiving ends of many partner programs over those nearly 30 years.

Probably the biggest issue detractors had with GPP was that it required partners to select or create an NVIDIA-focused brand (ie system brand or graphics card brand) to receive the full benefits. The customer could create a new brand for NVIDIA, but given NVIDIA dominates the high-end of the gaming card markets, I believe the current premium customer brand would likely be given to NVIDIA. This would mean that for other GPU brands like AMD and Intel, the customer would use a lower-end customer gaming brand, or the customer would need to create a new one.  I also believe there were some concerns of a belief that onlypartners were eligible for rebates, MDF, and priority allocation, which NVIDIA tells me that is not the case.

I’m no lawyer and don’t play one on TV, but there is a big difference between a company doing something “anti-competitive,” a legal term, and doing something which could result in competitors losing market share. Legally, most global jurisdictions look at anti-competitive acts as those which harm consumers or smaller companies through the illegal use monopoly powers with tactics like exclusionary business practices, bundling, or selling below cost.  I believe an army of NVIDIA lawyers and outside counsel approved GPP on the legal merits and I can tell you that the legal counsels of competitive chip companies talk routinely.  NVIDIA isn’t dumb, folks.  I do believe the program result could have been its competitors losing market share or having to spend a lot more money brand building, but that, in itself, isn’t anti-competitive.

There were things about GPP I liked. It makes sense to me that NVIDIA was planning on spending most of its consumer marketing demand generation and engineering funds on its GPP partners.  Spending more on your better (GPP versus non-GPP) customers is done industry-wide and was a part of every marketing program I created, evaluated, offered, and received. Also, it’s hard for me to argue with the thought that a gamer, if they saw a marketing unit (ie ad) and clicked on it, shouldn’t know exactly what they were about to buy.

In retrospect, I believe NVIDIA could have communicated things differently to better clarify what it was doing and not doing. It would have helped if the GPP Program Guide were made available publicly, and to clarify the guide’s wording on allocation, rebates and MDF. What would have been very powerful would have been if a GPP partner went on the record to say how much they loved GPP and why. It’s easy for me to play armchair quarter back, but I’m glad the company ended the program, so we can all get back to the business of gaming.