There was a plethora of major announcements at CES 2018, but in the frenzy of things, many may have overlooked two very attractive laptops: the Dell XPS 15 and the Spectre x360 15. The reason why Dell and HP ’s new 15” laptops are such a big deal is that they’ve successfully taken the chip-level technological innovations that came out of the unique and surprising partnership between Intel and AMD and created two very unique and powerful notebooks. Both systems are capable of high-end gaming graphics performance in a form factor that has historically been relegated to entry-level gaming. 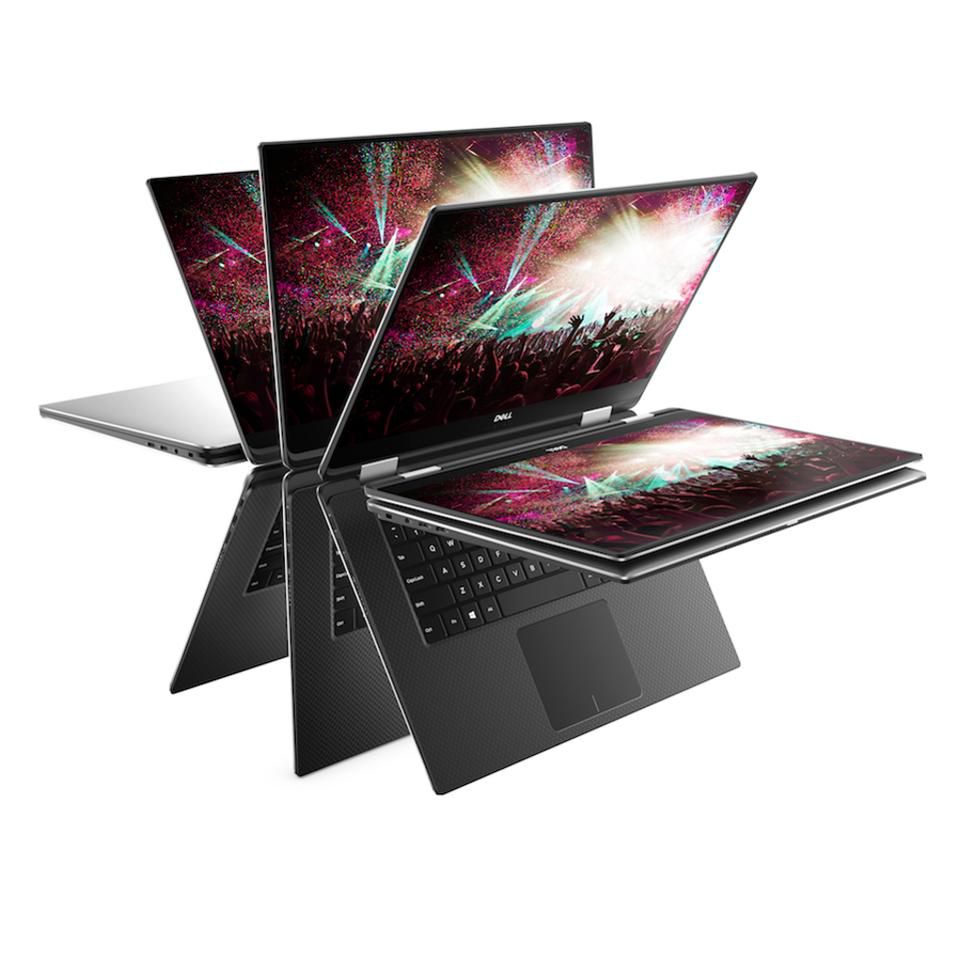 Dell ’s new XPS 15 is now a 2-in-1 notebook, thanks to the flexibility that Intel 8th Gen Core with AMD Radeon RX Vega M graphics brings to the table. The technological improvements are important for Dell ’s new XPS 15 because it comes with an optional 4K display, which will need as much graphics horsepower as possible, without compromising on weight and size. Thanks to the XPS 15’s new processor and infinity display, Dell  can claim it as the thinnest (16mm) and smallest 2-in-1 of its screen size class.

The new Dell XPS 15 2-in-1 is a system that brings together two of my favorite laptops that the company has made. I currently own Dell ’s previous generation XPS 15 and its current generation XPS 13 2-in-1. However, I cannot carry both laptops at the same time, and I appreciate the portability and convertibility of the XPS 13 2-in-1. The new XPS 15 2-in-1 is a compact and high-performance product that makes few compromises. Another design note: the device features new GORE thermal insulation technology, which Dell  says will significantly improve cooling of the system.

The XPS 15 2-in-1 does not have a full-size USB port—I would guess Dell  thinks it can get away with it, since Apple was able to with the MacBook Pro 15. It may have also been sacrificed to get the 16mm industry-leading thinness. It does have two USB 3.1 ports and two Thunderbolt 3.0 ports with power-sharing, which should be ample for most applications. The XPS 15 also features Dell ’s new ‘Maglev’ keyboard, which uses magnetism to simulate more travel and force per keystroke. As someone who loves mechanical and optical switch keyboards, it made a noticeable difference to. One gripe I have is with Dell’s webcam placement below the display—it does not offer a very flattering angle.

The XPS 15 claims a maximum battery life of 15 hours, which is great considering the battery life larger laptops typically get. Obviously, 15 hours won’t be possible for the 4K model, but the 1080P model should be able to deliver it. Dell says the XPS 15 will hit the market this spring for a very reasonable $1299. 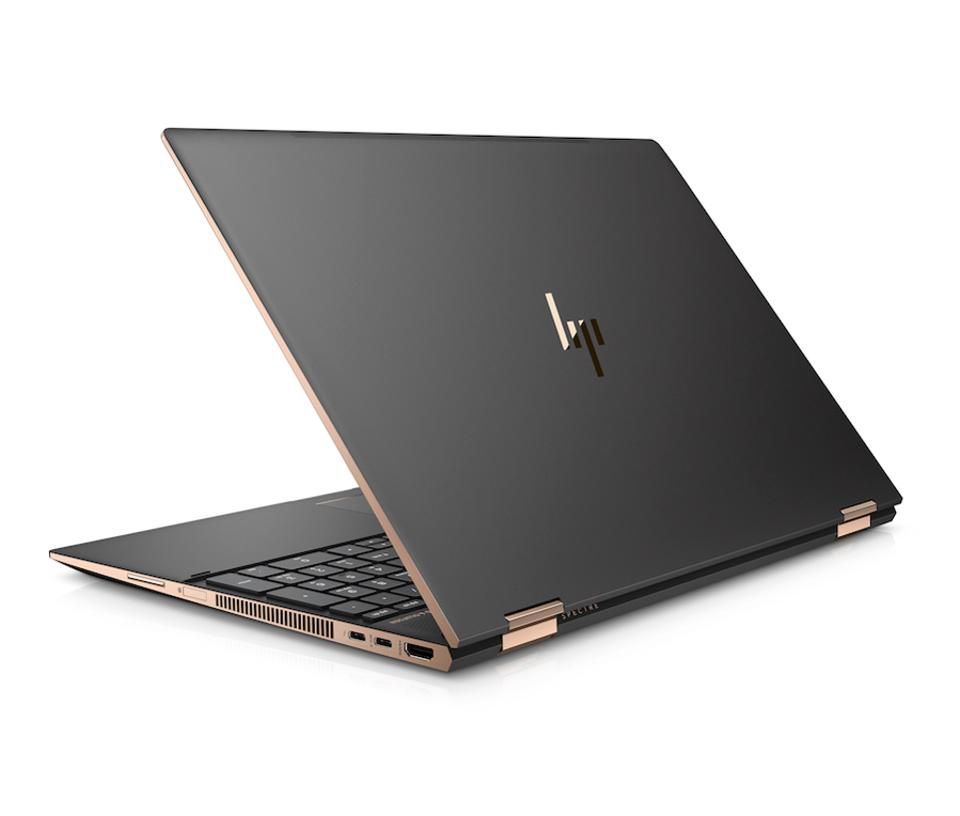 Unlike the Dell XPS, the Spectre x360 15 does not feature an infinity display, and its webcam is positioned at the top of the display. It can fold into a tablet and, like the Dell offering, supports the use of a dedicated pen for drawing and drafting. It features two Type-C Thunderbolt 3 ports, an HDMI port, an SD card slot, and interestingly enough, a full-sized USB port. The HP Spectre x360 15 also sports an integrated fingerprint sensor on the side of the notebook, which may be a turn off for some people but makes the sensor more easily accessible in tablet mode.

HP ’s offering also features a 10-key keyboard for productivity, which makes it ideal for data entry and other number-heavy activities. I personally love having a 10-key keyboard on my laptops, though I feel like they’re a bit of a dying breed. HP is expected to offer the new Spectre x360 15 at a competitive $1,370 starting price in March at Best Buy and HP .com.
Wrapping up
Without a doubt, these are the sleekest and highest performance 15” 2-in-1 notebooks to date. It’s all possible thanks to the new partnership between Intel and AMD —a partnership that would have seemed like a fantasy just a few years ago. The combination of Intel ’s 8th Generation Core processors and AMD ’s Radeon RX Vega M GPU has serious potential as a disrupter, and I think we’ll continue to see more new products take advantage of it. I look forward to the added competition to the notebook market and will continue to monitor with interest.
Posted by Anshel Sag in Personal Computing , Followed with Comments Off on New Dell And HP Laptops Harness The Power Of Intel And AMD