Motorola recently introduced their latest version of the Moto 360 smartwatch. This version made improvements over the previous generation and fixed a lot of issues. Since Motorola Mobility was acquired by Lenovo, they’ve actually been given more resources and more power to do interesting things, and that includes expanding the scope of their Moto Maker program. By expanding their Moto Maker program into smartwatches, Motorola has made a significant gamble to make smartwatches more personal. This gamble may have paid off, as Motorola has been having a hard time keeping up with demand and pre-orders. 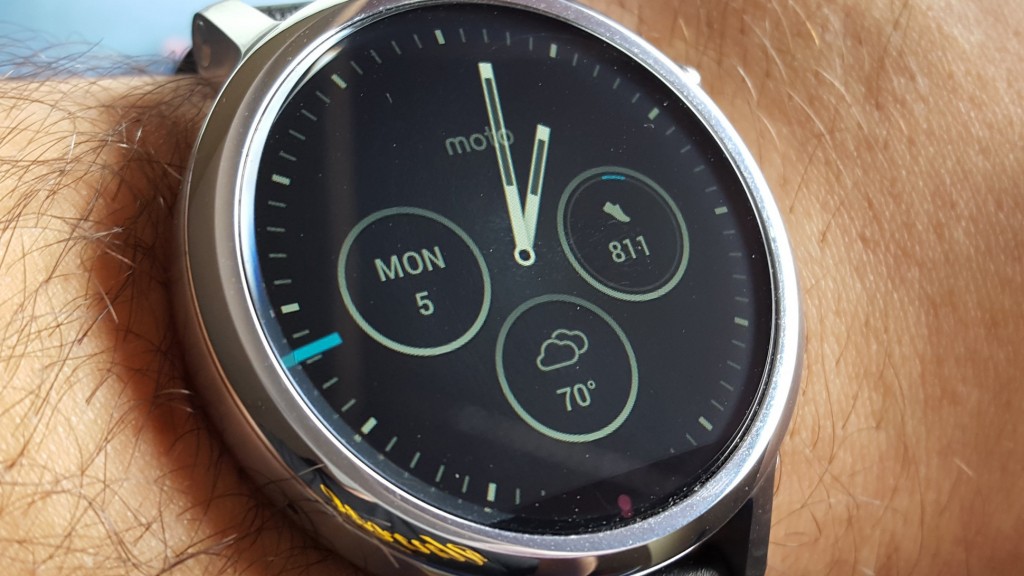 Motorola’s innovation with Moto Maker was groundbreaking in the smartphone industry, and it should have a similar effect in the smartwatch industry. Motorola’s primary competitors in the smartwatch space are Apple, Huawei, LG Electronics, and Samsung Electronics, and none of them offer any form of real customization other than a couple different band materials and case colors. Apple’s offerings are more unique as they offer multiple sizes and multiple models including their Watch, Watch Edition, and Watch Sport. Motorola has a sport version of the Moto 360 coming out soon, but it isn’t available quite yet, so Apple technically has more versions, but Motorola still offers more customization. Other wearable companies like Fitbit have introduced designer versions of their fitness trackers, but even then consumers don’t fully get a unique looking device that is precisely to their liking.

We should see increased customization and choices from other wearable manufacturers, and many companies will follow Motorola’s lead in creating a smartwatch that looks and feels like a real watch. The Moto 360 was really the first Android smartwatch that managed to emulate a real watch with their first generation. The newest version is practically indiscernible from a real watch with the right watch face. However, the battery life of this new generation of almost real smartwatches still isn’t good enough to compete with eINK or conventional watches and may be the biggest barrier to smartwatch adoption outside of the lack of applications.

If you’d like to know more about the new Moto 360, feel free to read my review on our website.