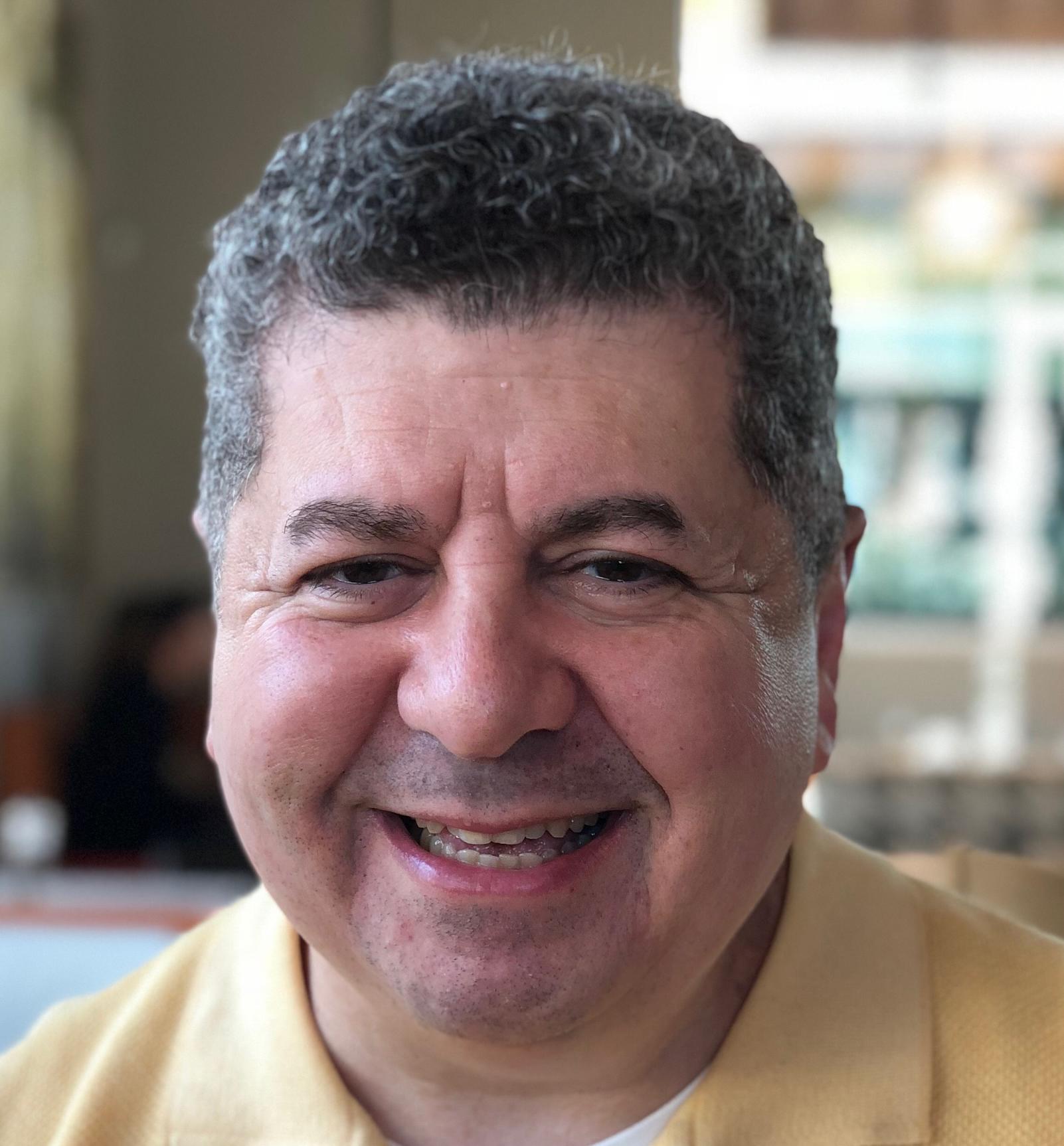 product management and product marketing background gives him a unique and real world “end to end” understanding of the challenges that companies face with developing innovative products and services for consumers, especially distributed in the retail space.

Throughout his career, Mark has played prominent leadership roles in the development of several successful consumer brands and products.  At Compaq, Mark was a member of the initial team that at Compaq led to the development of the Presario product line, the first consumer-specific brand in the PC space.  At Dell, Mark led the team that developed and launched the XPS brand, which was aimed at high-performance gaming users.  More recently, at Sling Media, Mark led the development and launch effort of SlingStudio, the first highly portable and wireless video production for bloggers and video enthusiasts.  Earlier this year, he also launched Neato Robotics’ highest performing robot vacuum, the Botvac D7 Connected, that won numerous “Best of Show” awards at IFA 2017 in Berlin.  Mark is passionate about consumer technology and the role it plays in enhancing people’s lives.