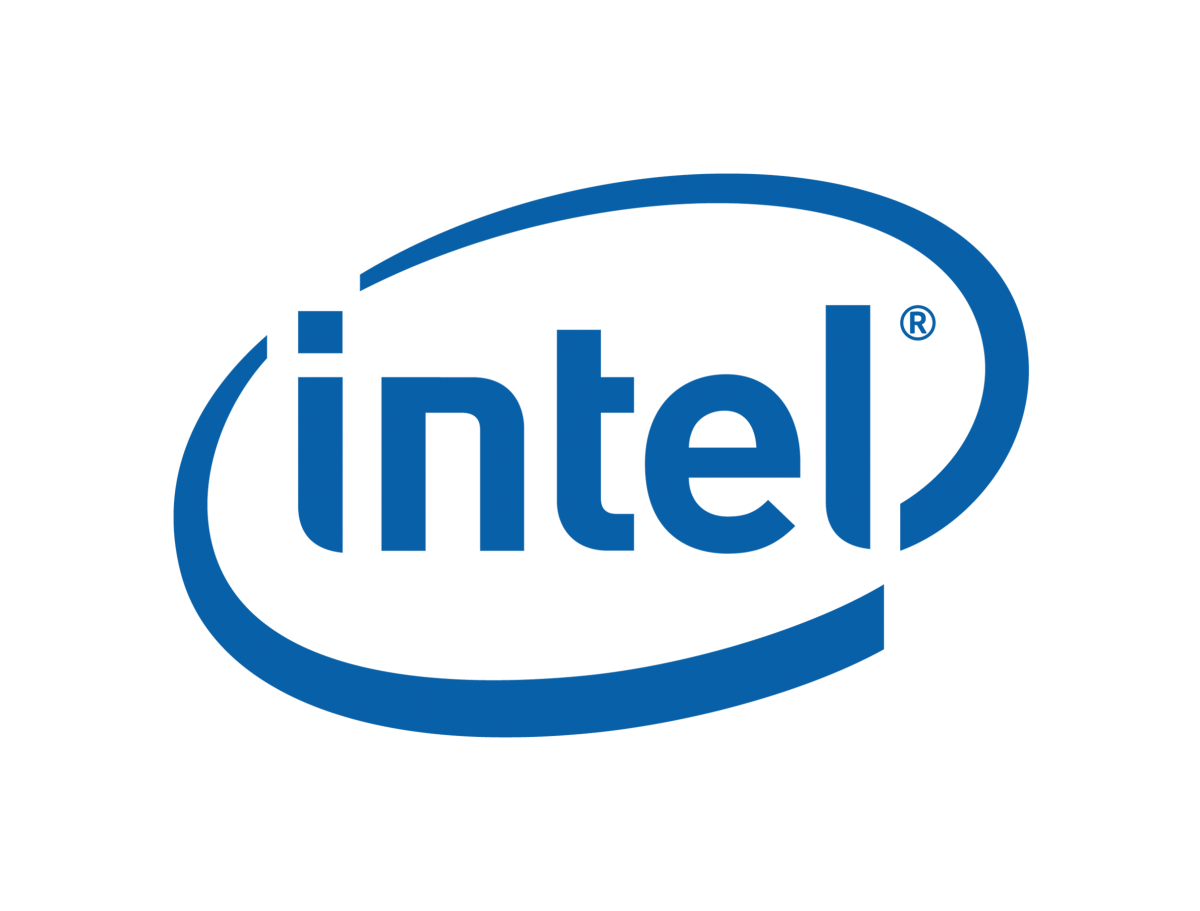 Intel has been the focus of a lot of attention in the last week due to the company’s major restructuring announcement which came on the heels of Intel’s most recent earnings announcement. The majority of analyses that immediately followed the company’s announcement focused singularly on the layoffs, which amount to 11% of the workforce or 12,000 employees, insinuated that Intel is walking away from the PC and asked questions about what this means for the future of the Intel. I know I did. I didn’t have to wait long for an answer.

CEO Brian Krzanich followed up within the week with a blog further clarifying the strategy. It was a clear attempt to give a layman’s explanation of what Intel is trying to do.  I still wanted more information so I followed up with a conversation today with Intel’s most senior management and got even more clarity about the company’s future, including its commitment to the PC market and how mobility fits into its new strategy.

Here’s my revised take on Intel’s restructuring and new strategy following that conversation. Intel believes its future lies within the core growth areas of cloud and data center, IoT (Internet of Things), memory and programmable solutions. These growth areas shouldn’t be confused with business segments, however. That’s what tripped me up at first – and why at first blush others may be asking “where’s the PC?” in Intel’s new strategy. I personally thought the growth areas were the company’s priorities, and took data center, for instance as the #1 priority. That wording, I believe, may have been misunderstood as Intel pivoting away from the PC market.

Intel’s PC division, its biggest revenue and profit dollar division, is now managed by Murthy Renduchintala, who was brought in late last year to align the design, engineering, software enabling and focus Intel’s strategy and execution across the company’s client (Intel speak for PC and mobile devices), communications, device and IoT segments. In combining these divisions under one roof, Intel’s wants continued and aggressive innovation in its PC business to drive innovation across the fast-growing IoT category. Krzanich called the PC a connected “thing” in his strategy blog. This actually makes sense to me since the PCs was one of the first smart and connected devices that is now foundational to make up the burgeoning category of the IoT. There are a big variety now of compute-connected “things”.

It’s important to understand that the PC business is still the bedrock that Intel is based on and currently determines how much of the company’s core IP and innovations evolve and drive significant fab scale. Ultimately, without the innovations and scale in the PC space, many of Intel’s most profitable technologies today simply wouldn’t be possible. That was true before and that’s true now.

The size of the PC market has been flat to decreasing, but Intel has maintained more than solid profitability in that sector, contrary to many others in the PC sector. In fact, Intel sees certain segments of the PC as valuable places to invest further like 2 in 1s and gaming, which are experiencing explosive growth. Right now as “things” stand, Intel’s biggest revenue base and profit base both come from the PC sector. To abandon that makes no sense.

Make no mistake – the company is also taking a bullish focus on the cloud and data center. That’s just a smart move. Intel’s cloud growth focus is based on the idea of supporting the expansion of virtualization and analytics which are driving major data center and cloud growth. Intel’s memory and programmable solutions are also a huge growth potential for the company as many people recognize. With technologies like FPGAs, Rack Scale Architecture and 3D XPoint memory technologies, they all offer both short term and long term growth as the industry starts to move toward more accelerated computing models that utilize faster storage and co-processors. It also increases to market basket for Intel. These innovations also have a lot of potential to help Intel to continue to push forward in the cloud and data center and are very complementary across nearly all of Intel’s other core growth areas. Intel will still need to figure out how to counter the growth in GPU-based accelerators in areas such as the DNN (deep neural network) space.

Mobility is also still critical to Intel’s growth – and what we see is the chip giant reprioritizing and reallocating manpower and resources in order to further push into areas that make sense, like their long term 5G initiatives and connectivity strategy. Intel is doing this as a part of the restructuring and as they had mentioned before, they would be looking at certain projects and evaluating their feasibility. I have participated in these excruciating reviews at former employers and they’re like cough syrup… it tastes horrible going down, but it needs to be done. My favorite “endearing” term that my teams used were ‘hairball.” We had to figure out the giant “hairball”.

As a result of these reviews, I learned today that Intel’s senior management has determined that they will be ending their SoFIA projects (specifically 3Gx, LTE, LTE2) as well as their Broxton SoC for smartphones and tablets. The cancellation of these projects is intended to free up Intel’s resources to refocus their brainpower on their modem technology and 5G efforts. Intel has been showing some serious commitments to 5G deployment and penetration in the future, and they clearly believe that 5G is their opportunity to carve out a competitive advantage for themselves end to end in the future of mobility and in connecting the growing number of smart and connected ‘things’ to the cloud. From my vantage point, Intel has a better chance in 5G than they do in low-end 4G mobile devices. While I would have more confidence in this strategy if they had significant 4G installations, I also know Intel is much further ahead on 5G than they were with 4G at Infineon which, frankly, I believe led to Infineon losing the Apple 4G business years ago.

With Intel’s refocused efforts on 5G and commitments to profitable segments of the PC and its continued development, I think we are going to start to see a very different Intel.

Intel’s new strategy is the right strategy for the company, and I don’t take those words lightly. My perspective comes from over 25 years of engagement with them, as their largest customer in the 90′s, competitor in the 00′s, and now researching them and their ecosystem as an analyst in the 10′s. Some of the decisions that arise from the new strategy are hard and have a human cost, and for that reason, I’m sad about things like this. I can personally attest to these hard experiences. Net-net, the company is seriously betting a lot of its resources and manpower on what it calls the virtuous cycle of growth and things like 5G and they needed to make trade-offs in order to make accelerated development, and some programs had to be cancelled to free up capital. Now it’s up to Intel to execute.

Posted by Patrick Moorhead in Semiconductor , Followed with Comments Off on Intel’s New Strategy Is The Right One For The Company