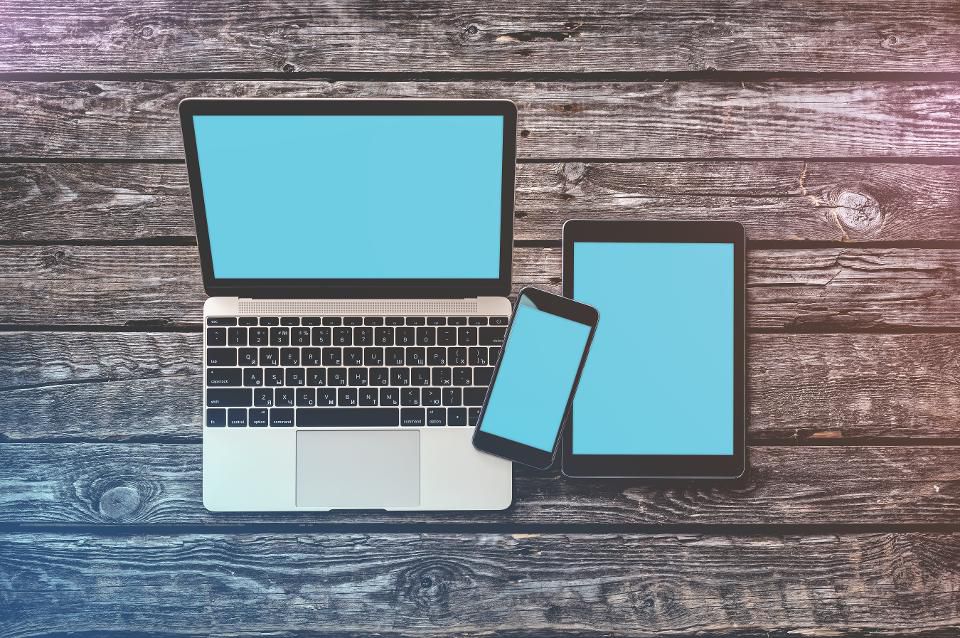 HP will offer Apple iPhones, iPads and Macs in its DaaS program

Whether it’s Microsoft Azure IaaS (Infrastructure-as-a-service), Salesforce.com SaaS (software as a service), Uber (rides), VRBO (homes) and even HomeAdvisor (people), “X”-as-a-Service is one of the biggest trends in technology right now. XaaS has been enabled by reducing friction between the buyer and the seller and the market maker making a lot of money. PCs-as-a-Service (PCaaS) aims to simplify and speed up IT management by providing a comprehensive, end-to-end solution (hardware, software, lifecycle services and financing) for businesses. Though it is tempting, do not confuse this with financing—it is a lot more than that. By freeing up the resources, this lets IT invest in more cutting-edge projects like mobility and IoT. Device-as-a-service (or DaaS) is an evolution of PCaaS, offering any kind of enterprise device like a phone or tablet as a service. Last week, HP Inc. announced a multi-front expansion of its DaaS offerings—here’s a brief rundown of the announcement.

DaaS essentially gives enterprises the ability to write one monthly check for any type of device, regardless of OS—this includes device planning, configuration, deployment, analytics, proactive management, support, maintenance, and eventual disposal. Mixed-device workplace environments with phones and PCs are increasingly ubiquitous and can be expensive and a pain for IT departments to manage. All of this considered, it’s obvious why this sort of model would appeal to enterprises—by offering end-to-end device solutions, HP can take a big burden off IT departments and reduce costs associated with hardware refreshes. It’s worth noting that while HP is certainly on the vanguard of these services, it is not the only big player making inroads here—Dell announced a major expansion of its own PCaaS efforts late last year.

Bringing Apple into the fold

This brings us to HP Inc.’s announcement. The biggest news of last week was that HP DaaS would now include Apple products, pairing iPhones, iPads, Macs, and more with HP’s support, services, and analytics capabilities. HP says that adding Apple to its support portfolio will further solidify the company’s position as the leading multi-OS device management solution on the market. I’m honestly a little surprised HP is adding Apple to the mix, considering all the competition between the two companies with MacBooks, but then again, services is where the big money is.  And in a way, buy supporting Apple with their DaaS program, HP Inc. is supporting Apple’s claim that iPhones, Macs, and iPads are enterprise worthy. That being said, HP knows that people love their Apple products—this move allows HP to get a cut of the action, and appeal to the many enterprises that have already settled on iOS as their preferred platform.

On a related note, HP Inc. also announced it would be expanding its real-time hardware analytics and proactive device management capabilities—now available on Windows, Android, iOS, and macOS devices. HP says these capabilities allow customers to analyze their hardware’s performance, detect problems beforehand, and implement corrective actions. HP wants to be THE multi-OS solution, and this expansion is a good move in that direction. I’ll do some work researching HP’s proactive support compares to Dell Pro Support launched three years ago. 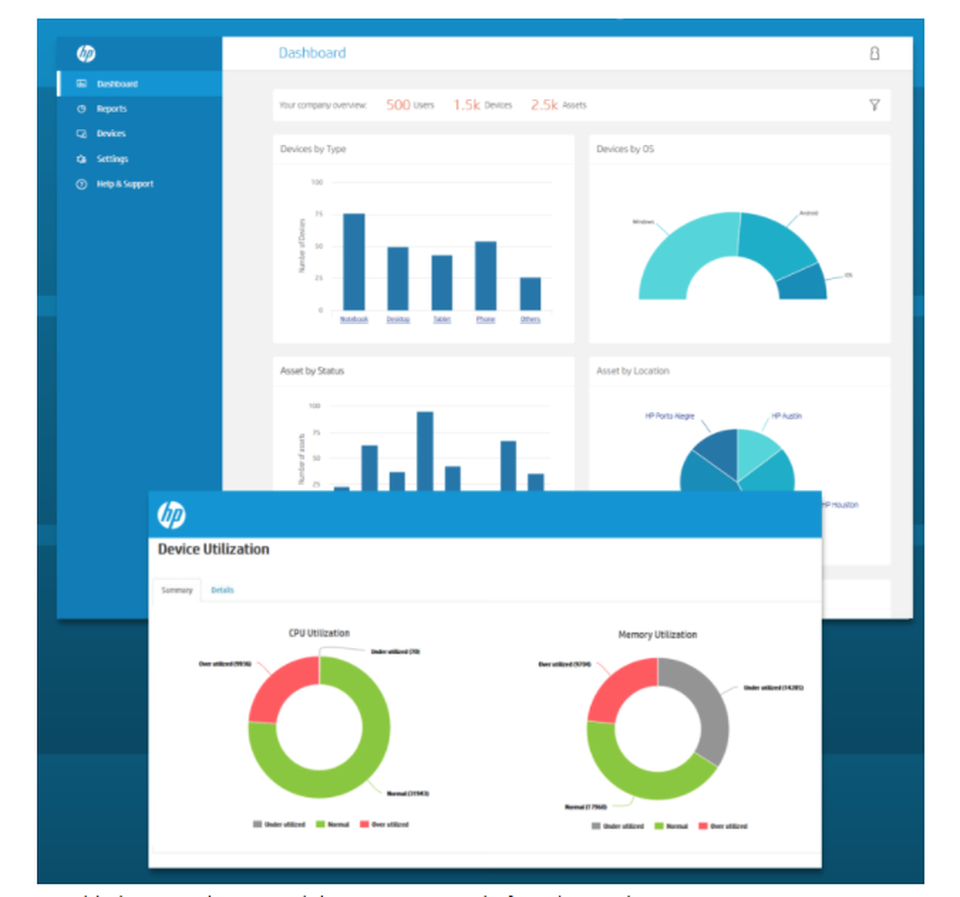 This new capability also sets up HP to deliver what is very important to their customers- the ability to fine-tune the real needs of the user base. IT thinks they know how the workforce is using their devices but is this fact-based? Are they under-serving or over-serving different populations? Would a certain population be better off with a tablet versus a PC, a connected phone with a display and keyboard? These are some of the answers HP’s new analytic capabilities should be able to give insights into.

Also announced last week was that HP’s DaaS is expanding to include several of HP’s new virtual reality solutions: the HP Z4 Workstation and the HP Windows Mixed Reality VR headset. While adoption of AR/VR in the enterprise is slow-going, it is starting to pick up and I believe will be larger than the consumer market. This is an emerging technology area so many enterprises may be hesitant to pull the trigger on something that will need to be replaced/upgraded in the not-so-distant future. This goes back to what I said earlier about expensive hardware refreshes—by offering these devices as a service, it makes the plunge a little less scary and financially risky. I’m glad to see these devices incorporated into HP’s DaaS portfolio—it seems like a smart, forward-thinking inclusion.

The last component to all of this DaaS news is HP’s newly announced Tech Café Market Enhanced, which HP is calling “an end-to-end vending and storage solution” that enterprises can implement on-site at their businesses. The company says Tech Café will provide instant access to accessories, and all-hours lockers for device swaps and repairs for DaaS customers. Ordering, replenishment, and reporting of inventory will be handled by HP. This sounds like customer service at its best, if you ask me. Amazon Prime Now two-hour delivery is great, but how about “Right Now” out of one of the HP Tech Café Markets?

It’s clear that PCaaS and DaaS are really starting to heat up. IT is looking at creative ways to increase flexibility and simplify operations, and these services promise to do just that. It’s good to see HP staying on top of this trend and expanding its offerings to include Apple products and its own workstation, AR and VR offerings. I think we’re going to be seeing a lot more of this in the coming year, from other companies as well—stay tuned.