I’ve been keeping close tabs on Hewlett Packard Enterprise lately—back in June I attended HPE Discover in Las Vegas, and published my takeaways for Day One and Day Two. Today’s blog however, is a follow up to my December blog, on HPE’s Strategic Alliances, which I wrote after meeting with HPE’s Alliance executives at London’s HPE Discover, back in December. To recap, alliances and partnerships are integral to the success of today’s large IT providers—they often represent a significant, highly reliable source of revenue, and strategically enhance a company’s ability to deliver products and services to their customers in a way that no one company can do by itself. 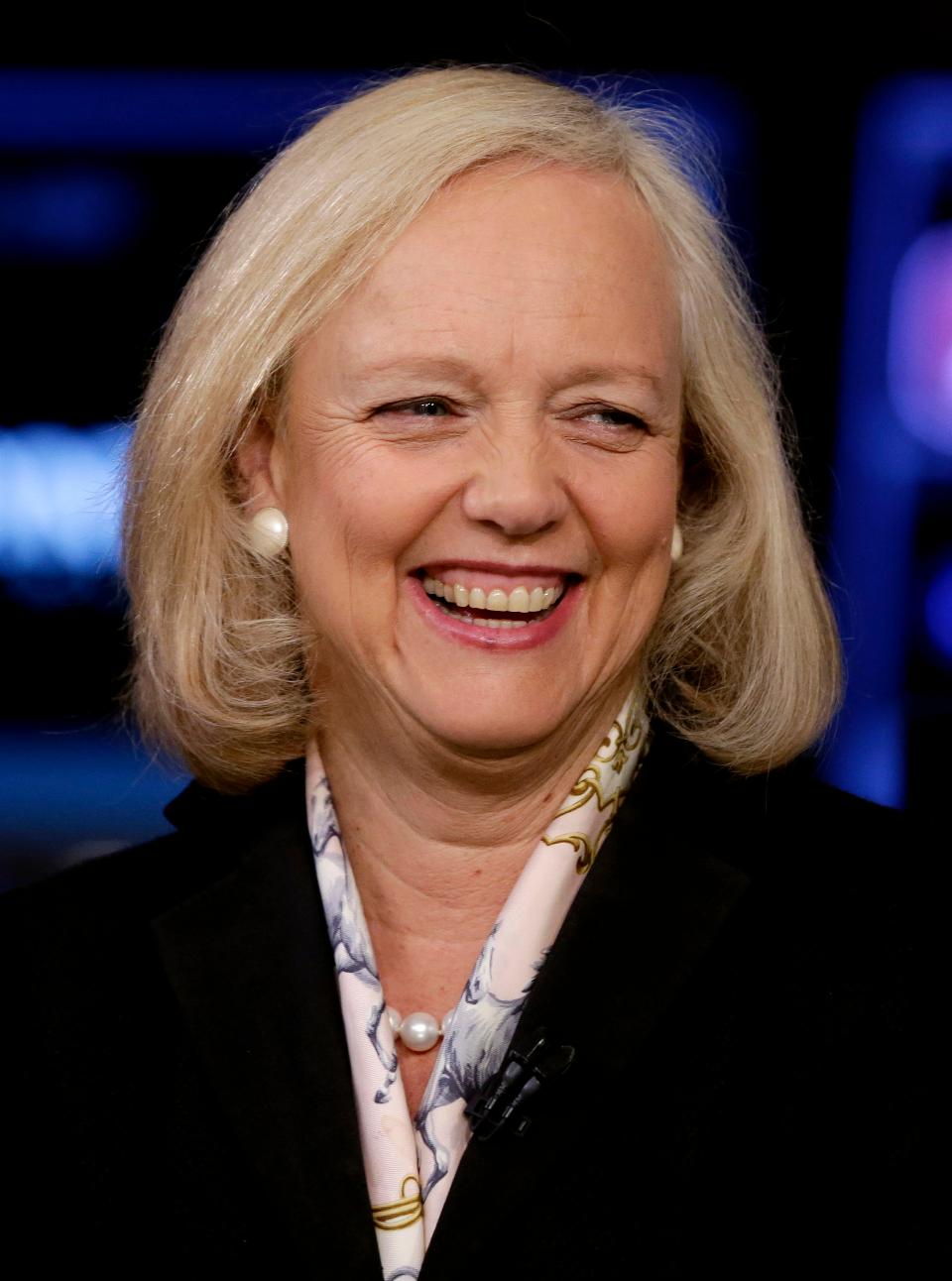 I recently checked back in with the program in Las Vegas at Discover, and I am encouraged by the execution I see in play– I continue to believe HPE “gets” strategic partnering and has adopted a best-in-class alliances approach with the goal of promoting greater simplicity and acceleration of success for partners, customers and for HPE. For the sake of continuity, I’ll separate this update into distinct focus areas I delineated in my last blog on the topic.

First off, Hewlett Packard Enterprise’s Strategic Alliances’s approach is beneficial to their partners according to a recent HPE survey. While the group is young, the centralized HPE Strategic Alliances (SA) organization is allowing HPE to make more strategic betsteaming with specific partners on solutions for more precise business problems. This stands in contrast to what often happens in partnering– teaming with a multitude of partners on the same business challenges across all verticals and/or in all geographies. Multiple partners going after the same business might sound nice, but many times that strategy winds up with unmotivated partners. The potential upside for partners with HPE’s approach includes the accelerated momentum made possible through active, focused HPE investment spanning planning, joint development and go-to-market.

The best indicators of HPE Strategic Alliances being good for partners may be reflected in what the partners had to say in a recent – and a first for HPE – survey HPE conducted with its strategic alliance partners. Full disclosure, I didn’t do the research or study the methodology; the SA group conducted the research.

Nearly two-thirds of recipients completed the survey, an atypically high response rate for surveys, suggesting partners believe HPE values their input. As for the findings, over 90% of respondents reported being likely to recommend HPE.  Moreover, the respondents who reported being “extremely likely” to recommend HPE outnumbered by more than three-to-one those respondents who said they’re “extremely likely” to recommend their most significant partner other than HPE. And, nearly half of respondents said they expect to “significantly increase” their sales volume with HPE over the next six months.

HPE still has work to do in terms of “ease of doing business,” with approximately half of respondents indicating there remains room for improvement– however, the recent creation of a single global sales organization inclusive of not only alliances but also direct and indirect sales could simplify the process and make the company easier to buy from and partner with (see organizational changes announcement). This inaugural survey will serve as a baseline for assessing ongoing improvement and I’ll be following those results.

As I stated back in December, HPE’s Strategic Alliances approach is also beneficial to HPE themselves and to their partners. Their philosophy of “first, best, only” (ironically one of my own call to arms) when it comes to making decisions about their ecosystem and its offerings ensures the best results for both HPE and their partners. Whether placing a joint go-to-market bet or selectively expanding the alliance ecosystem, the first thing the team asks is, will the result allow HPE and its partners to be first, best and/or only? If the answer is anything short of a resounding “yes,” the team diverts time and resources towards efforts to align with those goals.

The Docker & HPE announcement at HPE Discover 2016 is a good example of this philosophy. As I wrote about here, HPE and Docker announced HPE would be the first OEM to begin bundling the Docker engine with HPE’s server line. This collaboration is a market first and extends the reach of distributed applications across hybrid infrastructure. The centralization of HPE alliances was pivotal– I was told the partnership came together very rapidly, from an idea to the announcement and supporting business alignment in a matter of months.

Another example of these mutually beneficial partnerships is the increased leveraging by partners of HPE Financial Services (HPEFS), a differentiating value HPE brings to joint business. HPE is by no means the first company to do this as other large systems companies like Dell do this, yet this is the most aggressive HPE has been leveraging HPEFS with alliance partners.

The HPEFS capabilities are particularly embraced by the consultancies and service providers, enabling them to offer their clients solutions that are private yet consumption-based, with the economics more akin to a  public cloud. You know, the “turning capex into opex” thing. The business case for clients is compelling because the “pay as you go” option frees up balance sheet assets—giving companies more flexibility to keep up with the fast pace of digital transformation.  The combination of HPEFS and HPE technology means partners can offer consumption-based payment options with more confidence in the reliability, performance and security of the underlying technology.

As I wrote before, HPE’s Strategic Alliances must give HPE’s end customers added firepower when it comes to addressing the needs of digital transformation. The Docker & HPE announcement at HPE Discover 2016 certainly is an example of strategic incubation of a partnership for the benefit of customers and one of speed. Another is the General Electric Company (GE) & HPE announcement of a strategic agreement to unite Internet of Things (IoT) technologies from HPE with GE’s industrial expertise and Predix platform to enable industrial analytics from the edge to the cloud. The company expects it to deliver a new suite of solutions for enterprises seeking to transform their businesses with real-time analytics and insights. The only way HPE will be completely successful in IoT will be to successfully partner with verticals. I have a feeling I will be writing about that in six months.

Another recent development good for customers is the spin-off and merger of HPE Enterprise Services business with CSC announced shortly before Discover. The transaction opens the door for the remaining HPE to become the “Switzerland” of professional services, partnering with the best-of-breed partner for each unique customer situation and business challenge. In fact, the spin-off and merger further enables HPE to make the strategic partnering bets mentioned earlier. While the ES-CSC “newco” will remain an important partner in the ecosystem once the transaction is complete, HPE will have greater flexibility to partner for professional services whether with the ES-CSC newco or with another of the global advisories and system integrators, inclusive of the India-headquartered technology services consultancies. Each decision can be driven by the outcome optimal for customers’ business challenges and growth plans.

I’m taking an interest in the HPE Strategic Alliances efforts because I believe they are critical to HPE’s go-forward success. HPE’s strategy is no longer a go-at-it alone nor a BU-only approach. So far, I’m impressed by the progress they’ve made in the last 7 months. HPE seems to have a solid understanding of strategic partnering, and how to leverage it to get the most benefits for their partners, themselves, and (perhaps most importantly) their end customers. HPE is still a relatively new company, and I’ll be watching to see how these alliances progress as the next few years unfold—but if you ask me now, it seems as if they’re on a good track.