After a short sabbatical traveling the world looking at interesting technologies and business models, I have decided to return to Moor Insights & Strategy to lead the Internet of Things (IoT) practice. There isn’t a better time to make a comeback! 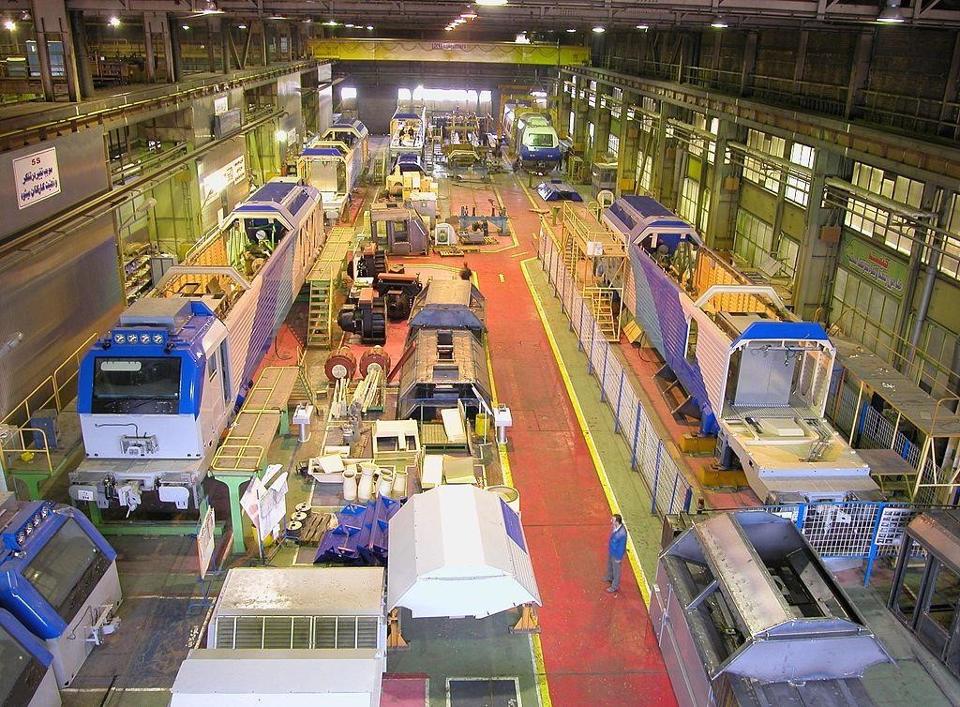 First and foremost, it’s important to remember IoT is not new. In fact, one could argue industrial IoT was invented by stalwarts like Johnson Controls , Honeywell, Itron, General Electric  and Schneider Electric last century through their sensors, meters and other devices used to monitor and manage HVAC, SCADA and other energy assets. What’s changed are improvements in interest, infrastructure and information. While there is considerable hyperbole around IoT, the demand on traditional industrial IoT (IIoT) platforms and infrastructure has never been greater. IIoT is fundamentally changing how businesses manage their critical assets and the data originated from each endpoint. Moreover, traditional IoT is forcing telecom providers, enterprises and cloud providers to change their business models not to just thrive, but survive. Below are a few observations on how IoT is fundamentally changing how business is done:

1. IoT is creating its own ecosystem

By some estimates, there are over 450 IoT platform providers in the industry, ranging from device management platforms, analytics, connectivity, application enablement, storage platforms, etc. My estimation is there are approximately 75 that are financially viable claiming billion-dollar revenue streams, but that is mostly marketing hype. I estimate that over half of all IoT companies made less than $1M in revenue last year, and less than 10% of those had more than $10M in revenue. This leads me to believe three things: 1. there is a tremendous interest and investment in nascent IoT startups; 2. the number of real world examples and customer references are growing especially in data and device management, security and automation, but there are few major deployments or references; 3. the big guys like C3 IoT , Cisco Jasper, GE (ServiceMax) and PTC are taking the oxygen out of the room with substantial growth rates and more importantly customer acquisition thereby leaving the smaller firms behind. This leads us to believe there is a credibility and technology gap in the industry.

2. IoT is changing how telecoms compete and grow

The biggest threat to today’s telecom service providers is public cloud. Firms like Amazon Web Services  Microsoft  Azure and Google  Public Cloud have become the supply chain for content and data delivery through the last mile and to the edge, especially to the consumer.

Edge devices, including CPE (consumer premise equipment), autonomous/connected cars, sensors, meters, gateways, etc. are constantly generating huge amounts of data that needs to be processed. To improve efficiency, telecom service providers are looking for ways to move processing closer to where the data is generated. This will involve an architectural shift from centralized processing centers to a distributed model. For example, instead of 3-5 regional datacenters, multiple exchanges or PoP (Point of Presence), there will be hundreds of thousand “mini” datacenters residing within devices at the edge.

Further, carriers understand they must fundamentally change their approach from a closed, highly fragmented, approach that leverages proprietary solutions to merely connect everyone to one that is open and disaggregates hardware from software to enable new revenue generating applications and services. This concept is called Software-Defined Everything or the Software-Defined Datacenter. Moreover, by opening their architectures, telecom operators can reduce costs and improve overall operational efficiency of the datacenter to the transactional edge by automating many of the functions traditionally executed by humans. This phase shift will help telecoms compete in the industry while improving efficiency while reducing costs. From a telecom service provider perspective firms like AT&T , Deutsche Telekom , Sweden’s Tele2 and Verizon Communications are showing leadership. Additionally, vendors such as Cisco Systems , Hewlett Packard Enterprise (HPE) Intelligent Edge, Inocybe and Red Hat are delivering solid solutions from the datacenter to the IoT edge to solve these complicated business challenges.
3. IoT is blurring the lines between physical and cyber security
This is one of the most profound phase shifts in the IoT and security industries. For many, physical security is considered a black art performed by highly skilled low-tech operators. With advances in IoT sensors, intrusion detection systems, electronic surveillance and real-time data management systems, physical security has become more intelligent, proactive and able to adapt to threats faster and more effectively with advances in technology. Drones, robots and IoT are the three main drivers that are changing the physical security world. As organizations move more intelligence and analytics to the edge, leading security firms like Harbinger Technologies Group, Triple Canopy and Reed International are disrupting the status quo within the physical security industry.
4. Organizations need to prepare for the coming flood of data IoT brings
Most organizations, especially those outside of the technology industry, are unprepared for the coming flood of information IoT brings. Firms in energy, retail, manufacturing, transportation, etc. have lofty ambitions about leveraging the influx of IoT data but are ill-equipped from a process, infrastructure and analytics perspective to take advantage of the benefits. In its current form, IoT is creating a flood of data that is outweighing the promise of better data management and efficiency vs. the barrage of What would a farmer need from a satellite company? https://www.forbes.com/sites/alexknapp/2017/07/21/what-would-a-farmer-need-from-a-satellite-company/#43daa80e5a88 information overtaking the IT enterprise. Therefore, OEM and semiconductor manufacturers are improving capabilities and functionality at the edge, especially in the areas of autonomous decision making, analytics, machine learning and artificial intelligence (AI). Dell EMC , Intel  / Wind River, Nvidia and Qualcomm are driving much of the innovation and thought leadership at the IoT edge regardless of the gateway, device, or connected asset.
5. 5G will provide the IoT industry with exponentially more bandwidth capacity, lower latency and higher availability/reliability
At the core, networks are becoming more virtualized and software driven. To support this, many telecoms are deploying solutions like OpenStack to support both network functions virtualization (NFV), and software-defined networking (SDN). Currently, deployment of these solutions remains nascent, but as 5G becomes more relevant, software’s role will vastly expand to become software defined everything. Software Defined Everything is accelerating the industry to a transition point towards a more orchestrated software based ecosystem of ‘things’–devices, machines, sensors, vehicles, wearables, etc.
Unfortunately for 5G, the marketing is ahead of reality. 5G will require a significant upgrade of the current LTE network. Given that, the specification is not yet completed and the industry is still early in its initial, testing, and proof of concept deployments. Significant 5G deployments will not be realized until 2020 and later—and that may be optimistic.
Conclusion
As IoT gains critical mass companies must understand the various challenges, opportunities this technology brings. Businesses that are investing in IoT today will fundamentally change how they do business as the effects will be felt across the entire organization for years. As IoT becomes ubiquitous it will be more personal and predictive and merge the physical world and the virtual world. However, amongst other things, IoT vendors must resolve several challenges around: end point security, user’s privacy, and data protection. Until then, IoT will stop short of reaching its full potential.
Posted by Christopher Wilder in Industrial IoT (IIoT), Internet of Things IoT, Uncategorized , Followed with Comments Off on CIOs And CTOs Must Understand How The Internet Of Things Is Changing How Business Is Done