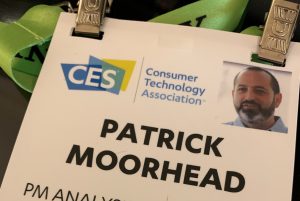 HP EliteBook 725 G3 (photo courtesy HP Inc.) Advanced Micro Devices lately has been best known for their consumer products, namely their processors and graphics cards after acquiring ATI. The company used to have fairly strong enterprise offerings in the datacenter for servers, but never really had very strong ambitions in the enterprise client space. […]

The internet and mobility have made enterprise security monumentally more difficult. Employees can take mobile devices with them everywhere they go, but these smartphones, tablets, and notebooks vary wildly in terms of security features to prevent unauthorized access. Increasing numbers of endpoints became convenient targets of hackers looking to gain access to enterprise data. Many major hacks in the […]

(Photo credit AP) I attended Apple’s announcement today in San Francisco at the Yerba Buena Center for the Arts where Apple announced a new, grounds-up, MacBook line of notebooks, representing where Apple is driving the future of notebooks.  Branded simply “MacBook”, the future is 24% thinner, 16% lighter, fanless, with Retina Display and with a […]

Posted by Patrick Moorhead in Personal Computing, Ultrabook, Ultrathin, Windows 8 , Followed with Comments Off on Laptop Comparison 2008 Versus 2013 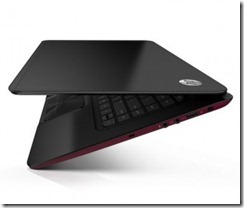 AMD has been long perceived as providing less notebook PC battery life than its primary competitor, Intel. While AMD did score wellin specific usage models, Intel performed a better, particularly in modes where the system was idle or in sleep mode. Most of the de-facto battery life benchmarks heavily weighted idle times when the system […] 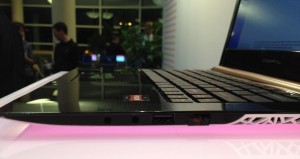 Last week, I attended AMD’s annual Financial Analyst Day at their Corporate Headquarters in Sunnyvale.  They outlined their future corporate and product strategies as well as rolling out their new senior management team.One thing they discussed in more detail than others was “Trinity”, which they have positioned as their solution for ultrathin notebooks.  AMD is […] 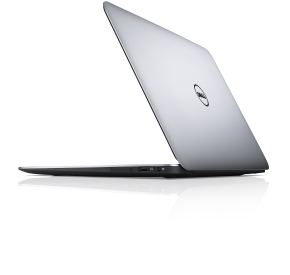 (Originally published on Forbes) Ultrabooks were one of the most discussed form factors at this year’s CES 2012.  This was due not only to Intel’s CES marketing push, but by all of Intel’s ecosystem demonstrating their prowess by showing their latest and greatest designs.  OEMs like Dell, HP, Acer, Asus, Toshiba and Lenovo showed their new designs with different industrial design, color, […]

Posted by Patrick Moorhead in Personal Computing, Ultrabook, Ultrathin , Followed with Comments Off on The Potential Losers if Ultrabooks Win