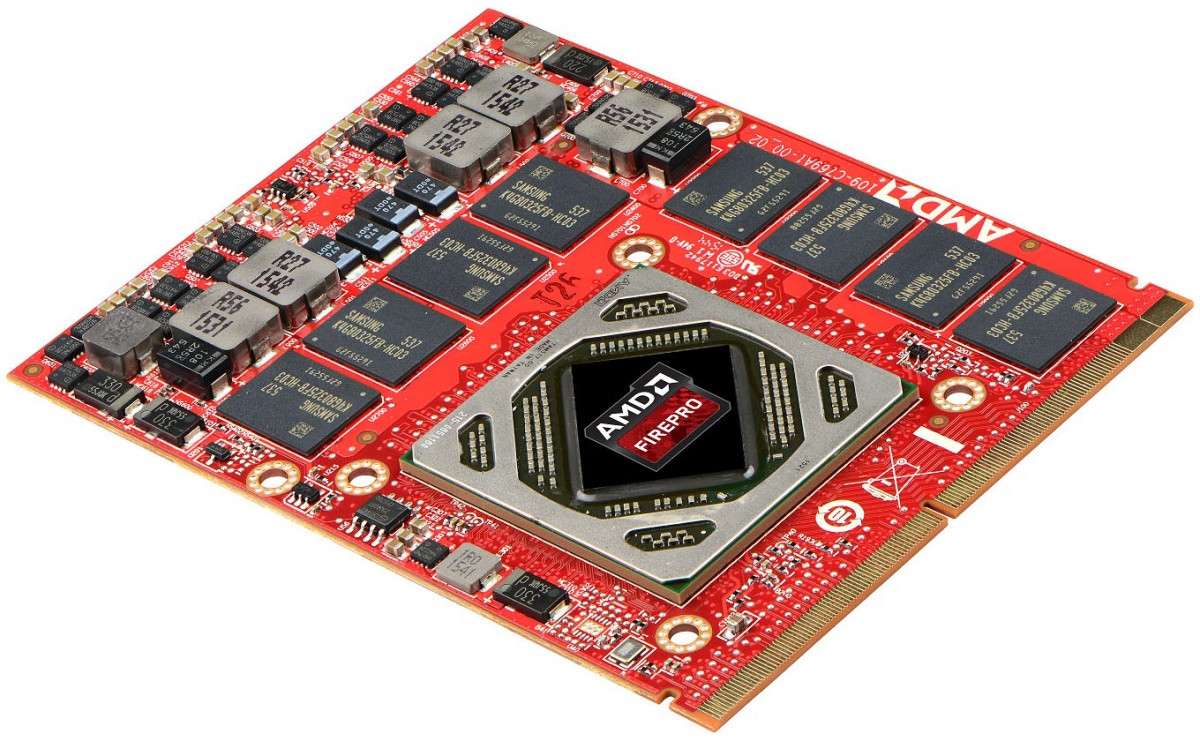 VDI (Virtual Desktop Infrastructure) has been growing at an alarming rate and is expected to continue to grow as a whole over 25% the next five years. The VDI industry is made up major players like VMware, Citrix, Dell, Hewlett Packard Enterprise (HPE), Microsoft, NetApp and Red Hat all of whom have been working aggressively towards improving the performance and scalability of VDI. One of the most critical ways of doing this is introducing GPU acceleration into VDI for the tasks that require significant amounts of graphical compute power. Professional applications like AutoCAD, Siemens NX CAD and SolidWorks are driving the majority of GPU-accelerated VDI usage, and companies like Advanced Micro Devices (AMD) and NVIDIA are building products to satisfy the needs for GPU accelerated VDI. As the virtualization of graphical applications increases the demand for GPU virtualization will continue to increase and potentially at an even higher rate than the rest of the VDI industry.

This market is a major growth opportunity for both NVIDIA and AMD and explains why a company like HPE announced that they are adopting AMD’s new VDI GPU lineup in three of their Proliant servers at VMWorld. This is in addition to the HPE Proliant WS460c which is a blade server that already uses the MxGPUs in a blade form factor. AMD’s lineup which launched earlier this year is based on the company’s Tonga architecture and has dedicated purpose-built silicon for VDI. Called MxGPU, short for multiuser GPU, it comes in three different flavors with different form factors and TDPs. The GPU is the same across the product line and all three of them run the same Radeon Pro drivers used for workstations, meaning that the drivers are held to a very high standard which is necessary for professional VDI applications. AMD touts their solution as different from NVIDIA’s in that it is hardware virtualized meaning there is no software virtualization overlay built into the hypervisor.

The FirePro S7150 is AMD’s 150W TDP graphics board capable of serving up to 16 users, while the S7150x2 is a 260W TDP board with two of the same GPUs as the S7150 and can serve up to 32 simultaneous users. The smallest and lowest power of the new lineup is the FirePro S7100x which is a 100W TDP MXM board and can serve up to 16 users and is intended for server blade integration. These three professional graphics boards are what make up AMD’s latest offerings in the VDI space supporting Citrix XenApp and XenDesktop as well as Microsoft Remote FX. Since this announcement was made at VMWorld it seems logical that AMD’s new VDI boards support VMware, and they do. However currently the AMD MxGPU FirePro boards only support VMWare Horizon and vSphere ESXI and VMWare vDGA but not VMWare vSGA, VMware’s virtual shared graphics acceleration feature.

AMD’s MxGPU lineup already has major design wins with Dell and Supermicro and is adding HPE into the mix as another major VDI player. In fact, with the new HPE design wins AMD’s MxGPUs are now available in 9 systems across Supermicro, Dell and HPE with HPE offering the most. In addition to having server vendors adopting their technology, AMD is working with ISVs on certifying their GPUs and their drivers for use with their software. Currently, AMD is certified with Siemens NX and SolidWorks. This paints an optimistic picture of where AMD’s ISV certification needs to be and indicates that they’ve still got a way to go in terms of getting all of the major ISVs supported. When you consider that AMD only recently really started to commit major resources to the professional graphics market recently, it makes sense that they’re still working on certifications.

AMD’s claim with the MxGPU line of VDI graphics boards is that the company offers a more simple and predictable VDI offering with their architecture and better value than their competitor. AMD has traditionally positioned themselves as a value player, but when you look at their stated performance AMD claims to trade on performance with NVIDIA for a fraction of the cost. This is thanks to AMD’s simplified pricing structure and hardware virtualization which allows them to simply charge the cost of the GPU and no additional software licenses or performance subscriptions, potentially saving companies thousands of dollars over a 3-5-year span. This limits AMD’s ability to continue to monetize on their hardware long after they’ve sold it like NVIDIA is able to do, but it also makes them more price competitive. In fact, in the long term AMD’s MxGPU solutions end up costing significantly less due to not having an annual licensing model which further helps AMD’s value proposition.

The reality is that AMD does not exist in a vacuum, and NVIDIA GRID is still the market leader when it comes to features and market share. NVIDIA supports up to 16 users per GPU just like AMD does and does so while offering great performance. NVIDIA’s software overlay architecture also allows for more flexibility in provisioning which allows NVIDIA to provision any number of users from 1 to 16 while AMD can only provision 2, 4, 8 or 16 users. NVIDIA’s product line is also a bit more differentiated with an MXM model for blades, a two GPU board and a four GPU board with up to 32GB of GDDR5. Additionally, NVIDIA has more hypervisor support with support for ESXI, XenServer and KVM while AMD only supports ESXI. NVIDIA also has an easier time of configuration with profiles and allows for the management of VMs in console.

AMD has some interesting product offerings with their new MxGPU VDI graphics boards with their FirePro 7100 series of boards. The company has made some significant moves into the market with their design wins with Supermicro, Dell and now HPE and offer a pretty compelling value proposition. They still have quite a way to go when it comes to ISV certifications and ease of use, but it will take time for AMD to get to the point where NVIDIA is today. As long as the company continues to commit resources to this market and improve usability, they have a strong chance of being a competitor to NVIDIA in more than a few applications. The VDI market will continue to grow and that increasing market will be an attractive one for both NVIDIA and AMD to fight for business to drive revenue and profit as low-end GPU sales dry up for both companies.